You’re probably thinking this is a sports post, but it’s not.

I’ve been working on kind of a weird project lately.  I was thinking, a while back, “What would happen if I were to drop dead?”  You know, massive heart attack, pushed in front of a subway train, or hit by some Baltimore driver who was too busy texting to look where she’s going.  Something besides a long (or even short) illness. 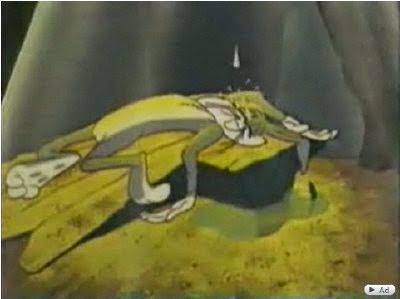 We all toddle along with our messy lives with lots of things going on, fully intending to tidy everything up later, but what if later never comes and someone else has to step in and wrap up your business?

This is especially important if, like me, you live alone.  How would someone else know how to get into your computer, or access your bank accounts to pay your bills and close the account?  How would anyone know you have recurring bill payments set up, which could drain an account over time?  What about your insurance information, or investment accounts or 401k?

Obviously you’d want to make things easy on them, so that nothing gets missed.  So I was thinking, “I’d better leave some serious bread crumbs here, just in case something happens to me.  I’m sure not getting any younger, and Baltimore isn’t getting any safer…”

I’ve never had a will drawn up… mostly because I haven’t had anyone I felt the need to designate as a beneficiary.  (You know, like a wife.  The one I had was leaving all her shit to her kids, so I never took any action.  Then before I knew it, it was unnecessary.)

To address this situation, I decided to write up a list of everything someone would need to know, in order to settle my affairs, in the event of my tragic demise.  At first, I planned to seal it in an envelope marked, “In Case I Drop Dead,” and tack it to the bulletin board in my kitchen.  (It doesn’t do any good if it isn’t conspicuous.)

But then I figured, “What if someone breaks in, or it’s seen by some crooked maintenance guy.  This envelope will have the “Keys to the Kingdom,” if you will.  Someone could use that information to clean out everything I have.

So now I decided it will have to be a two-part thing.  I’ll still tack up an envelope, but it will only contain a clue to where I’ve hidden the “real” envelope.  It will be something only a relative (likely, my brother) would know.

What will be in the envelope?  Here’s what I’ve got so far.

·    Most importantly, it will reveal the existence of the spreadsheet on which I keep all of my user IDs and passwords, to every account, service and utility I have.  (Like I said, in the wrong hands; that alone would be big trouble.)
·    A breakdown of what’s on my computer and why it might matter.
·    Instructions to place one final message on my blog.  (I’d never just disappear and leave yinz hanging!)
·    The location of my important documents, like birth certificate, Social Security card, insurance information, bank statements, and bill payment statements.  The bill statements, (which I insist on being mailed to me, despite the feverish efforts of every utility and bank to move me to electronic statements), will provide the necessary information to cancel all services, or at least indicate which services need cancelling.
·    Notes on how to pay my last bills via my bank’s online service, with the payees already set up, and also to stop my recurring rent payments.
·    Notes on the various checking, savings and investment accounts I hold, with instructions for the disbursement of said funds.
·    Instructions on what to do with all my crap.  (Take what you want, then sell/donate it all!)
·    A list of people I would like to be contacted, and informed of my passing.  (Is it wrong that I have my local sports bar on the list, so they don’t think I just left them for some other bar?)  Also, instructions to put some kind of status update for me on Facebook, if there still is such a thing.
·    My preference for a “Going Away Party” rather than a funeral, and a list of songs to play. 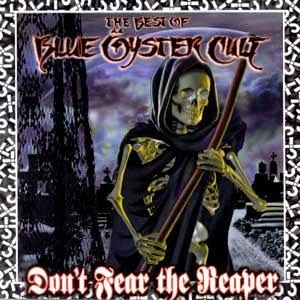 Pour the drinks and let the stories fly.

You know, we spend all our lives accumulating things and setting up ongoing systems.  You’d think we’d give more thought to how to stop the merry-go-round, after we’ve cashed in all our E-tickets.

Has anyone else ever given thought to the unthinkable, like this?  If so, am I missing anything?
Posted by bluzdude at 7:00 PM