I’m Offended That You Think I Offended You by Banning you from School
Word came out last week that VP Mike Pence’s wife is working for a Christian school who denies entry to LGBT students and employment to LGBT job candidates, which produced the expected uproar.

The funny part was how upset the VEEP got, claiming the press was attacking Christian education.

He’s giving the students a tremendous “Christian education” right now, by showing them how to claim offense whenever they are called out for their discriminatory beliefs. Always the claim of “religious freedom” whenever the “holy” people want to put the screws to the minority of choice. They did it with African-Americans in the 50s and 60s and they’re doing it now with gays.

What I want to know is when this school is going to ban shrimp eaters, money borrowers, horoscope readers, football players and those who wear multi-fabric clothes. All those (and more ridiculous stuff) are banned under Leviticus, the same source they go to banish or deny service to gays. 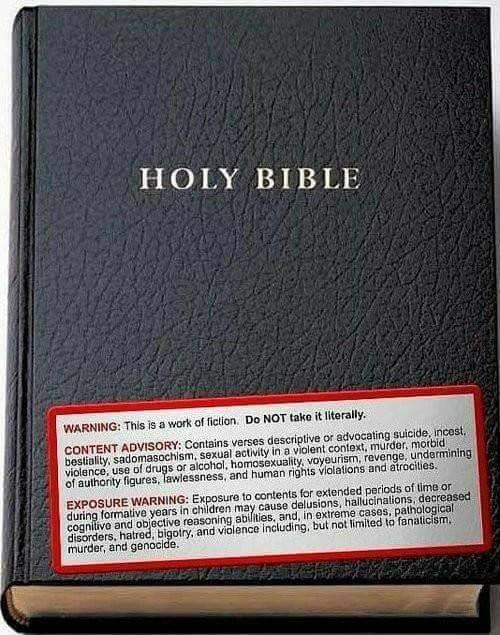 Funny how it’s only the gay stuff that gets pulled out to demonstrate one’s deeply held religious beliefs?

Or maybe they just cherry pick the parts of the Bible that back up their own prejudices, to take seriously.

If your deeply held faith entails discriminating against anyone on the basis of qualities or traits with which they were born, your religion is neither righteous nor honorable and no one should cut you any slack for it. 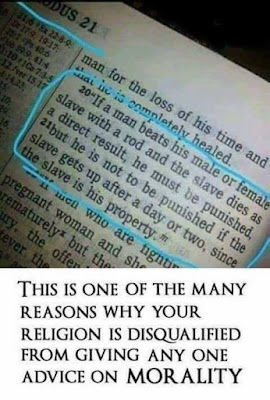 Buzzfeed Buzz
What looked like a cut and dried slam dunk on Trump last week has started to unravel this week.

Buzzfeed reported, to much uproar, that Trump directed his attorney, Michael Cohen, to lie about his plans to build a large hotel in Moscow.

Then a Mueller spokesman released a statement saying that the report was not correct. (It did not specify what was incorrect.)

That naturally led to Trump claiming exoneration for the eleven-thousandth time. And on the surface, it looks like he’s right.

There are other possibilities here. Maybe Mueller and his team aren’t ready to make this case right now or have Congressional inquiries sidetrack the investigation.

Maybe it’s a minor point of contention among larger, more incriminating points. Like it’s just one piece of a bigger puzzle that he doesn’t want to be singled out right now.

Or maybe a Republican operative intentionally fed Buzzfeed false information to prevent anyone else from looking at that issue.

The one thing I take away is to pay no attention to Trump’s claims about Michael Cohen lying about it. If true, the report notes that there were emails and texts that the investigation has, which makes anything Cohen has to say irrelevant. Authenticated documents don’t lie. That makes a disgruntled, lying, ex-attorney a non-factor.

Same thing goes with new Trump attorney Rudy Giuliani (or anyone else) saying he hasn’t seen any emails or texts. Doesn’t matter. Mueller is under no obligation to turn over any incriminating documents to a suspect’s attorney at this time. Just because Rudy hasn’t seen them doesn’t mean Mueller doesn’t have them.

And that goes for all the other commenters and writers in the press and otherwise who talk about, “There is no proof” that Trump did whatever.

There’s no proof that they know of. The Mueller investigation has been very good about keeping a lid on what they have and showing us only what they want us to see. (Like in filing papers and whatnot.) We don’t know jack shit right now.

Mueller’s investigation can have veritable bombs for evidence and no one outside his team knows otherwise. Once he releases his report, then, Attorney General Barr permitting, we’ll know the truth.

And I’m guessing that even if Barr suppresses the most incriminating parts of the Mueller Report, someone in or around Congress will leak it. A secret like that will never stay secret.

Winging It
Trump might have had a leg to stand on when he kiboshed Nancy Pelosi’s trip to Europe and Afghanistan on military aircraft, but it didn’t last long. Sure, it was childish tit for tat after she suggested postponing his State of the Union address. She used security as a reason to postpone, he did the same regarding her trip.

But then he took it to a new level when his Administration leaked the travel plans they made to fly commercial. Besides vindictive, that’s just plain reckless. It’s a boy-king, jeopardizing the lives of everyone on that plane just because they displeased him, and because he can.

And then, of course, he has his wife use a military jet to go to Mir-a-Lago on vacation. That’s the rubbing of salt into the wound.

Personally, if the SOTU is postponed for real, I’d like to thank Speaker Pelosi for sparing me from hearing (or reading about) how this blowhard is going to blame everyone else for the mess he made. The fewer speeches he makes, the better.

I, for one, am glad he only spent two minutes at the MLK shrine. Did you really think he’d be capable of making a statement that was sensitive to the time and place? Donald Trump doesn’t pay tribute to anyone other than himself. If he were to speak more expansively, he would have ended up claiming his marches got better ratings.

If only he could spend MORE time not speaking. This country would be better for it.
Posted by bluzdude at 6:30 PM