How to Get Kicked Out of a Meeting 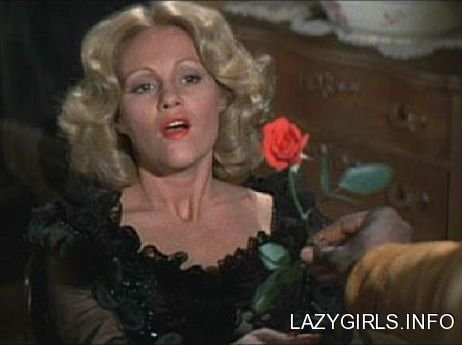 “A wed wose.  How owdinawy.”
DVD Directory’s Commentary: If you don’t get that last bit, go put Blazing Saddles in your Netflix queue immediately.  You can thank me later.
I would have set the whole wedding scene in January, but the lake would have been frozen over, thus immobilizing the Gary Ferry.  The only other unused names I had in reserve were Jerry, Teri and former Pittsburgh linebacker Sal Sunseri.  I couldn’t think of anything clever enough to do with them, without just piling them on.
I didn’t really get kicked out of the meeting, but my boss did give me a couple “WTF” looks.
I was totally going to blog about something else today, before all this happened.  And you’re probably thinking, “How lame was THAT idea, if THIS is what you wrote about instead?”
It’s very likely that I need treatment.
If you do not like this kind of post, you will certainly not like this one either.
Posted by bluzdude at 6:45 PM