With all the bad news running rampant around these parts, I believe it’s time to break out some first class goofy shit I've been saving up for you.

I’ve always gotten some pretty weird searches that have led people to this site, so I've taken to writing down the good ones as they crop up.  Today is the day to empty them out.  (It’s got to be more entertaining than writing about tornadoes and scandals.)

It took me quite a while to save these up.  I think it’s partly because my hits counter is not able to provide me with as much information any more.  Now, when you’re logged into Google and do a search, the search criteria are suppressed from appearing on trackers.

Anyway, here is how some people ended up here at Darwinfish2:

“If farting were taxed, I’d be in serious trouble” – Belgrade, Serbia.
I wonder if the serial farter at the Social Security Administration transferred in from Serbia.  This search turned up last year… maybe he was scouting for a new home.

“What happens when you leave a tampon in your ass” – Washington DC.
It came as no surprise that this search came from DC, as so many people that work there have large, uncomfortable objects lodged up there.

“German beard shaping deer” – USA
WTF??  I don’t even know where to go with this one.  First off, you can read it two ways… does the guy want a German deer that shapes beards, or a regular deer who shapes German beards.

Can deer even be German, and if so, do they have identifying characteristics?  I’m picturing a herd of deer prancing around in lederhosen, waving giant mugs of ale.

Or maybe I’m over-thinking it. 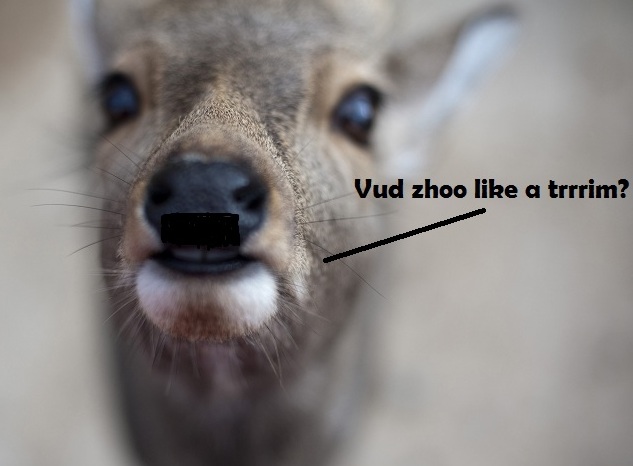 “Diagram of little chick” – Miami FL
I have no idea if he’s looking for this, that I did post: 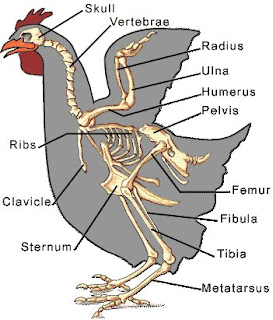 Or this, which I didn't. 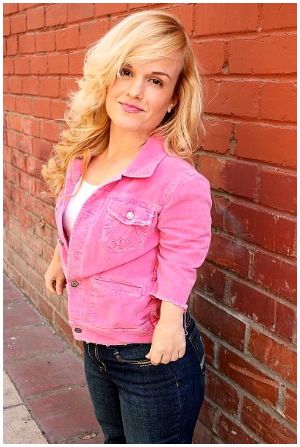 
“Haley MF pic” – Pontypridd, Rhondda Cynon Taff, UK
Simple search for one of the Modern Family daughters, but holy hell, did you get a look at where that search came from??

Where do the English come up with these names?  It looks like a bunch of random letters thrown together all willy-nilly.  It’s as if everyone got liquored up after a soccer game and tossed darts at some letters taped to a dartboard.

Or maybe it really should be something completely different… maybe when they were laying out and naming the towns, some drunkard wandered in and said, “Want the pint of brown of mine on tap,” but his accent was so strong, they wrote down what they thought they heard.

“Small backyard urinal ideas” – Chicago IL
Why in God’s name would anyone put a urinal outside?  When you’re a guy, the whole world can be your urinal.  Dude is seriously over-thinking it.  All you really need is some kind of barrier or partition, to keep you away from prying eyes.

Or if you really feel the need for plumbing fixtures, just go back in the house, for cryin’ out loud.  Hey Carpetbagger… these are your peeps… what the hell?

“2000 lbs of sluts” - Mission Viejo, CA
It sounds like this guy wants to order them by the ton.  What I want to know is whether he’s looking for twenty 100-lb sluts, or more like four 500-lb sluts.  There’s probably a lot less paperwork involved with the latter, so he’d get a better price.

Or maybe it was Jeff Reed, looking for stories about himself.