The Limitation of Statues Part 2

Last week Baltimore joined the fraternity of cities that saw an angry mob take down a statue.

This was a Columbus statue erected along the Inner Harbor, near the entrance to the Little Italy district. If I hadn’t been working from home, I’d have seen it missing immediately. I walk right by it on my way from subway to office and back. I never gave it much thought before. But some other people did, didn’t they?

Protesters threw a rope around the statue on Saturday night (7/4), pulled it down, and rolled it into the Inner Harbor. City officials sent a crew in to retrieve it a few days later. After a couple days in that water, it probably looked less like a statue and more like an ordinary pillar.

Several years ago the city removed several confederate statues and renamed what had been “Robert E. Lee Park.” I thought that was the prudent thing to do under the circumstances. They just got some contractors out there one night and by the next morning, the statues were just gone. I wrote about it here.

Ol’ Columbus skated by that time but more and more people are learning about the true nature of his activities in the “New World.” And combined with the facts that he wasn’t the first one to notice a giant land mass to the west, and never even set foot on the mainland, you wonder why all the reverence?

Regardless, the Italian-American community was not happy with their guy getting rolled. I can see how it used to be a point of pride, but with what we know today? Isn’t there another noteworthy Italian we can commemorate? How about Amerigo Vespucci? Or Enrico Fermi? Or Guglielmo Marconi? Marco Polo? Hell, build a statue of Enrico Polazzo! He saved the Queen, for Chrissakes! 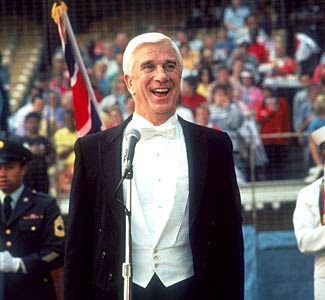 I think some of these statues should come down, but not via mob hysteria. I think the local governments should be given first shot at decommissioning these things. You can always bring the mob in later if they drag their feet or put up a lot of bullshit arguments. (Example: "But we’ll lose history!"  ERRRRRRRRP, sorry, that lame-ass argument gets rolled into the Harbor too.)

I think the real sticky point is what to take down. I mean, most of our Founding Fathers were slave owners. So where does one stop? Do we celebrate none of the people who created this country? I always caution about judging historical figures by today’s criteria. People want to try to apply “woke” culture to the 1700s? Might as well apply it to Genghis Khan, Henry the 8th, and Spartacus. It’s pointless.

For me, I draw the line at the Civil War.

At our country’s outset, slave ownership was a common thing, wasn’t it? Anyone in power had slaves. I hate to say it, but it was the times. Right or wrong, it’s just how it was. Might made right.

But then our ethos evolved over time and people realized that keeping human beings as property was a travesty and just wrong. More and more people agreed and it got so contentious that we fought a war over it. And there’s the line.

On one side, those who wish to treat all humans as equals. (At least in theory.) On the other side, a group who disagreed so hard they withdrew from their new country and went to war over it. And they lost.

Years later, descendants of those same people built statues of the failed and fallen military leaders, just to let the Black folks know who was still “really” in charge. And this is what people are upset about removing? They shouldn’t have been there in the first place.

And yet we have memes showing up like this one I answered over the weekend: 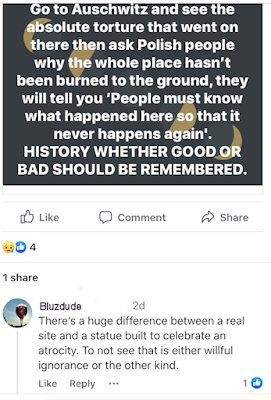 So I have no problem with monuments to Washington, Franklin and Jefferson remaining in place. They were flawed men who did some great things and birthed a country out of sheer will. After all, if it wasn’t for Jefferson insisting that “we get some cool rules pronto,” we’d just be bogus too.

But a bunch of Confederate generals and soldiers? We know what they did. There’s no reason to commemorate the exploits of villains. You want to know about the history? Read a book.

What irritates me the most is realizing how much of a whitewashed education I got. I learned all the traditional shit, Columbus “discovers” America in 1492, in the Nina, Pinta, and Santa Maria. Colonists have Thanksgiving with the natives then we fight the British, we have the Civil War and then they kill Lincoln.

Do they not think we can still love a country that’s flawed? We don’t have to be perfect to feel pride in our history and people. Teach what happened and then teach what we learned from it and what we did to do better. Discuss how we can continue to improve.

Scrubbing out our Nation’s missteps does a disservice to the young ones we’re trying to educate. It’s one thing to repeat history because we forgot it, but it’s worse when we never really learned it in the first place. And that’s how we end up with rednecks yelling at Native Americans and telling them to go home.

So statues up? Statues down? I don’t get too worked up about it either way. If taking down a statue that glorifies an oppressor makes someone’s life a little easier, what the hell? Maybe I should go campaign to tear down the statue of Ray Lewis by the Ravens’ stadium. That would make ME feel loads better!

But I think we had it pretty easy here in Baltimore, just getting rid of a few statues. What the hell are they going to do in Central Ohio? 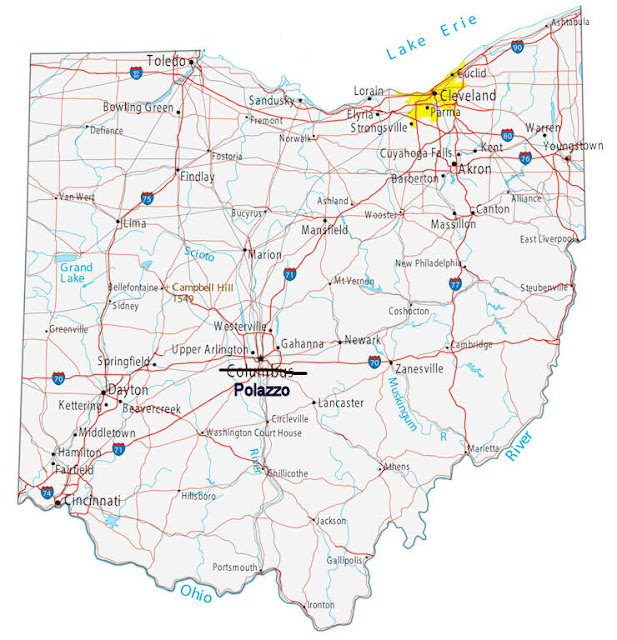