When Your Smoking Gun Shoots Blanks

It looks like we know now what trumped up bullshit Republicans are going to spend their time before the election flogging like a lifeless equine. But this time, the story is imploding before it can really even get going.

As I’m sure you’ve heard by now, the NY Post ran a story that purports to have a “smoking gun” that shows foul play between a Ukrainian gas company Hunter Biden, and his dad, the former Vice President and current presidential nominee.

There were doubts abounding from the get-go because of the tangled path that led to publication:

·        No one from the Post’s staff of writers wanted to have their name attached to this pre-written story, because they had suspicions of its authenticity. The person to whom the byline was credited found out about it after publication.

·        The story was written by a producer for Hannity who had no previous bylines.

·        The NY Post is owned by the Rupert Murdoch conglomerate, who also owns and operates Fox “News.”

·        The owner of this computer repair shop, not only would have had to violate industry privacy standards to open up the data and snoop the contents, is a right-wing conspiracy theorist whack-a-loon, whose first thought was to take the contents straight to Rudy Giuliani.

·        The alleged emails supposed to confirm a story that’s been investigated out the wazoo by US intelligence operations and Republican-led Justice Department and found to have no substance.

That’s something I don’t get. Why do Republicans insist on pushing stories that their own people, who were desperate to dig up something, ultimately dismissed for lack of evidence?

Other doubts came from wondering why Hunter Biden would take his laptop (with allegedly incriminating emails AND a sex tape to boot) from his home in Los Angeles to Delaware to have fixed, and then abandon it. Other investigators have found evidence of image tampering in the alleged emails; the result of poor photo-shopping efforts.

Rudy said he chose The Post because “either nobody else would take it, or if they took it, they would spend all the time they could to try to contradict it before they put it out.”

Gee, that inspires confidence in the source material, doesn’t it? He knew that no matter what any of the staff might say, a Murdoch paper would run the story. That’s what they do; they’ll run any story that hurts a Democrat or helps a Republican.

In all likelihood, this is a Russian disinformation operation. They’ve had Rudy pegged as a tool for them for years now. They know he’s desperate for dirt on Biden and wouldn’t question where it came from, only how soon he could get it.

The funny thing is, the FBI IS investigating this story… not to look into the substance but to find out how the story came to Rudy and the Post.

o, as it stands, the right-wing media outlets are trumpeting this story up and down, while the legitimate media has it on ignore. Even Twitter and Facebook are disallowing links to the story. (Funny how they seem to have found a conscience this week, after letting so much debunked garbage get through in the past.)

To the wingnuts, this is evidence of a cover-up; that only THEY know the “real” truth and everyone else is in an inter-conglomerate conspiracy to prevent this “truth” from coming out. 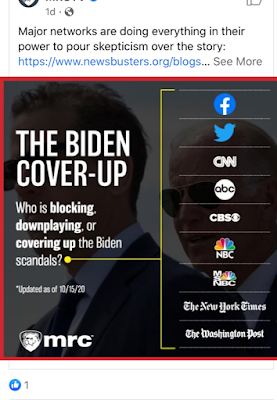 You know, there’s a reason for this. It’s because (not including FB and Twitter) these are credible, journalistic news sources and accuracy means everything. The wingnuts are used to the Fox “News” treatment where every slanderous story (that helps Republicans) finds a home, be it truth or fiction. They don’t understand actual investigative journalism, where it’s not about what you think but what you can prove. This story didn’t come close to passing the “smell test” and so they left it alone.

These outlets have serious reputations and while they don’t always succeed, they make an effort to uphold best journalistic practices. The last thing they want to do is be forced to issue retractions or apologies. That’s something Fox never worries about because they issue neither. (Unless they accidentally ding a Republican.) 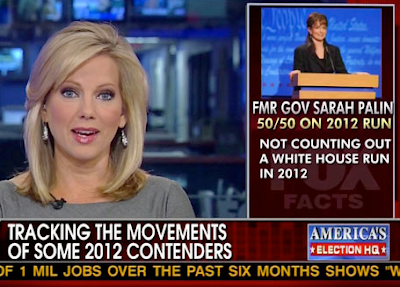 As for Facebook and Twitter? I suspect they’re tired of getting blamed for the spread of provably false accusations. Although I hear that the Twitter CEO already thinks banning the links was a mistake. Maybe he had Bill Barr lighting up his phone.

Because I went on really long with my last two posts, let me duck out here with some goofy shit I came across. If we don’t laugh, we go mad. 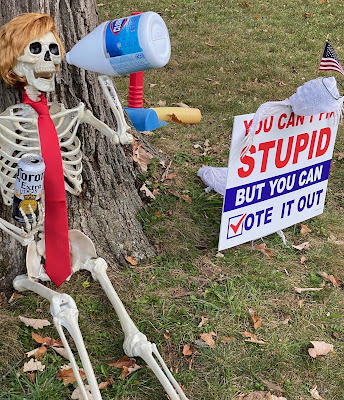 My brother found this in his neighborhood. I love the attention to detail. Only thing missing is a tanning reflector. (If you haven’t worked it out, the obscured part of the sign says, “You can’t fix stupid”) 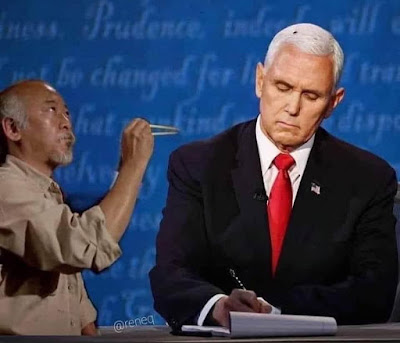 “Man who catch fly with chopstick from Pence hair accomplish anything.” 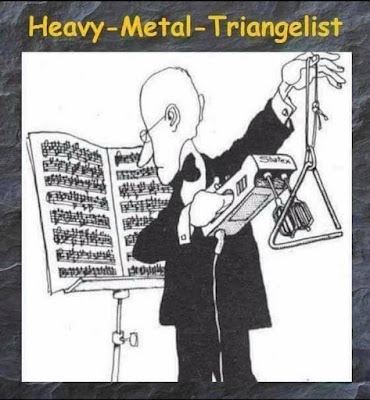 I laugh every time I look at it. I don’t know who came up with this but it’s brilliant. Who knows, maybe Metallica is in the market for a triangle-ist. The dude should go wireless though… just get a cordless mixer with a couple of battery packs. He can switch out during the drum solo.

That fly sure became popular all over the news on tv and on social media. This is the perfect example of being a fly on the wall.🙂👌

The fly still continues to get all kinds of attention, and some of the memes are laugh out loud funny. I agree - sometimes we have to find something funny from all the madness of life.(lol) Happy Friyay! RO

We love us some Fridays around here! Hope all is well.