This Week in National Hysteria

I wanted to steer clear of the Casey Anthony story, I really did.  But good Lord, it seems like that’s all you hear about both online and in person.  People are losing their freakin’ minds over this.

Throughout this entire trial I’ve been asking myself, “Why this one?  Why are we so invested in this one story?”  There are kids that go missing all over the country, all the time.  None of them garner this kind of attention.
Is it because the mother and child are white and attractive?  Is it because the case details are so sordid?  Is it because it started as a big missing person mystery that was all over the news from Day One?
I think it’s a combination of those things in addition to the biggest factor; that being that the trial was on TV, due to Florida state law permitting cameras in the courtroom.  The whole thing has played out in the food courts, company cafeterias and living rooms across the nation.  Cable news is having a veritable Trial Orgy over this tragedy, further fueling our addiction.
This is the ultimate in ‘reality TV.’  Unfortunately, we’re used to reality TV that is practically as scripted as any other TV drama.  (I consider researching various “contestants” and putting those with specific characteristics together in pressure situations in order to gain the desired result, an indirect form of scripting.  It’s the same, really, only this way TV writers aren’t getting paid, probably as payback for going on strike a couple years ago.)  But the trick here is that sometimes, despite what all the telltale signs and “expert” analysis say, we get an unexpected result. 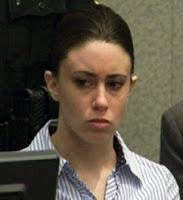 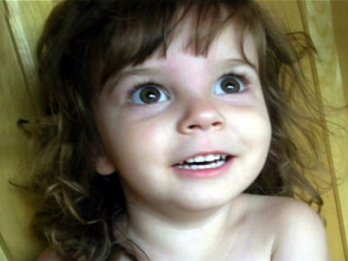