So my Steelers lost last weekend, to the wet-behind-the-ears Wonderboy Tim Tebow and his Denver Broncos.  As I stated in the last post, I was prepared for the Steelers to lose next weekend to New England, but not to the Broncos.  But I can’t complain.  Denver probably did us a favor, so we don’t have to go up to Foxboro and get our asses kicked all over the field.  But still, a period of mourning is required.
Yesterday, I went to work wearing all black… black shirt, black pants, black tee-shirt underneath and a black hat.  If I had bangs, I would have worn them over my eyes.  It’s my emo-Johnny Cash look.  Today I’m a little better, so I’m wearing dark gray slacks and a gray and black checked shirt.  Tomorrow, perhaps I’ll wear an understated blue.  Then on Thursday, I may break out the red, so that by Friday, I’ll be pooping rainbows again.
But in trolling through the news on Monday, I could see the Bluz-depressing after-effects that the big Tebow win had produced.
Total Recall
There’s another big medicine recall… this time it’s Exedrin, Bufferin, No-Doz and worst of all, Gas-X!! 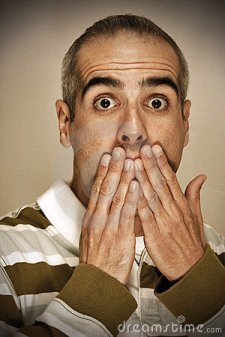 (Gas-X should not be confused with Rain-X.  I swear, they’re completely different products, even if they’re both from the “X” family.  I wonder who the inventor was, Malcolm?)
I dashed to my cabinet and was relieved to find that I last bought “store-brand” anti-gas tablets.  Phew!  I’d hate to be pent up in a cramped meeting room after a Mexican lunch, and have to worry about the sanctity of my simethicone tablets.
You know, someone should work on a pill that lets you fart, but takes the odor out.  That way you still get that gut-clearing sense of satisfaction, only without nauseating those around you.  I totally want to do the commercials.
Scene: Corporate conference room
Boss: Bluz, I just laid out our downsizing plans for the quarter; why do you look so happy?
Bluz: You don’t want to know.  But it’s a good thing there’s no smoking in here.
Family Gal
Shortly after I read about the pills, I got another punch in the gut.  Kristy McNichol, who was in a number of after-school specials, movies and TV shows, most notably the 70s drama “Family,” came out of the closet in support of bullied kids. 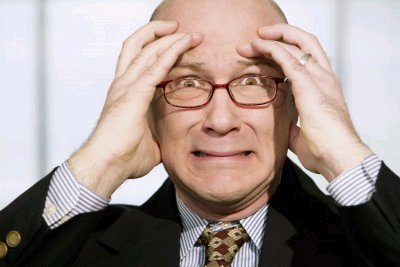 As much as I support her trying to do something positive for bullied kids, it broke my heart.  Man, I used to have it bad for her back when I was 15.  It was different to like her, as opposed to, say, Charlie’s Angels, because she and I were about the same age.  She seemed attainable.  I’d see her on talk shows or celebrity competition shows and she just seemed so cool and together (and cute). 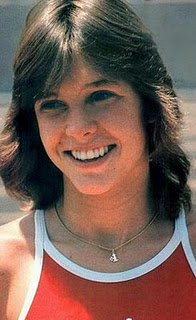 I don’t’ care how old and lesbian she gets, I still remember this little cutie.
I guess I blew it.  I know she was diagnosed as bipolar in the 80s or 90s, but I also know I could have fixed her.  I should have run away to find her when we vacationed in California back in the mid-70s.  If it didn’t work out with Kristy, I could have hooked up with Joan Jett.
No wait…
Shit.
I sure can pick’em, can’t I?
Snap Judgments
In other news, a woman went bungee-jumping off a giant bridge in Africa and the bungee cord snapped. 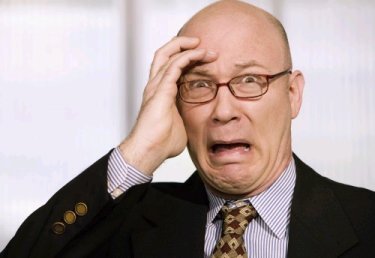 On the bright side, the girl lived!  (Video of the incident is included on the page linked above.)
I know, right?  Holy crap!  Australian Erin Langworthy, 22, bungee jumped of a 365-foot high bridge at the border of Zambia and Zimbabwe when the cord snapped, sending her plunging into the Zambezi River.  The river is also infested with crocodiles and to make matters worse, whitewater rapids, which are considered to be among the world’s most challenging.  As if the football-field length freefall alone wasn’t enough peril for an adrenaline junkie…
The plucky Ms. Langworthy managed to surface but as she shot down the rapids, the cord, which was still wrapped around her ankles, kept snagging on the rocks.  She had to dive under and free herself before she could make it to the river’s edge.  I’m not sure that even Cassie is that bad assed.
I wonder if she Tebowed when she got out…
She is currently recovering from bruises and a broken collarbone and says she would consider a repeat performance, but not any time soon.
If that was me, I wouldn’t even use rubber bands any more.
Lastly, a Reminder
If you haven’t played the video embedded in the previous post, what are you waiting for?  It’s the most wicked piece of boogie-woogie piano playing you’ll ever see.  Do it!
Posted by bluzdude at 6:39 PM