As you know, I work in downtown Baltimore.  A lot goes on in a downtown environment, besides the usual traffic and crime.  In Baltimore, we have sports events, activities associated with the Inner Harbor, tourism and of course, conventions.  Baltimore works very hard to fill its halls and hotels with conventions of all kinds, from professional, to sports and rec, to, well… other stuff.

I always get a kick out of rolling out of the subway station and spying a pack of girls wearing spandex pants with ears and a tail, with whiskers painted on.  That’s usually how I learn that Otakon is in town.   Otakon is a convention celebrating East Asian pop culture, and will be in town August 9-11.
Last weekend, they held a firefighter’s convention.  I emailed Sitcom Kelly about it, in case she wanted to add a buff fireman to her collection of hockey and football players living in the pit she dug in her basement.  At worst, she could sharpen her stalking skills.

I know about these events ahead of time now because I’m on the city’s mailing list for downtown news.  It’s part of the Safety and Security mailings the city does, to keep businesses abreast of anything that might affect them, like local thefts, road construction, rough weather, or things like this that can add to congestion.

That’s also how I found out about another upcoming event that just made me shake my head in wonderment.  They have convention for everything now…

Get this: from August 2nd to 4th, the Baltimore Convention Center will be hosting “BronyCon.”  This is from the flyer:

“BronyCon is a convention held by and for the fans of the cartoon, My Little Pony: Friendship is Magic.  This show attracted an unexpected audience of young adults and teenagers, mostly male, who call themselves “bronies.”  BronyCon is the first and largest convention of fans of Friendship is Magic, the latest incarnation of the My Little Pony franchise.  Since the show’s debut in the Fall of 2010, it has garnered an extremely large and dedicated following of fans of all ages.  BronyCon welcomes all fans in a celebration of the community and values that have grown from the phenomenon.”

The hotels are expecting to fill about 700 rooms with visiting bronies.  700 rooms, housing dudes who like this: 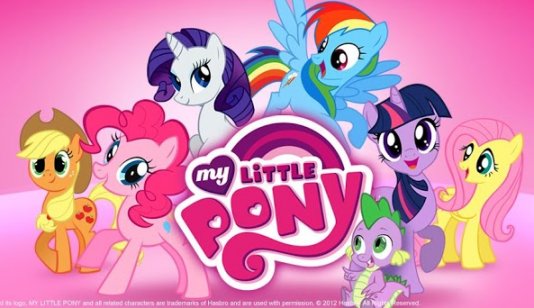 I’m just wondering if this really qualifies as a safety issue.  I mean, I have to think that a convention of bronies makes Comic-Con look like the Sturgis Biker Rally.

In looking for a relevant picture, I came across a blog that had a good rundown of the whole My Little Pony (aka MLP) situation.  In the comments, you’ll find a raging battle between those that think bronies are a bunch of pervs, to the bronies themselves defending their fandom as healthy and positive.

Now I’m not saying there’s anything inherently wrong here… I just don’t get it.  It’s a little girl’s cartoon.  Young boys watching?  OK, I can see it.  You don’t want to pre-determined gender roles.  Low-end teenagers?  Maybe it’s soothing for those that feel like outcasts.  But grown-ass men in their 20s, 30s, and Christ, 40s???  WTF??

A number of people pointed out in the Comments for the blog I linked, that it beats getting immersed in bloody video games like Halo, Grand Theft Auto and other First Person Shooter games.  I agree, but I think there has to be some middle ground between mindless gory mayhem, and… 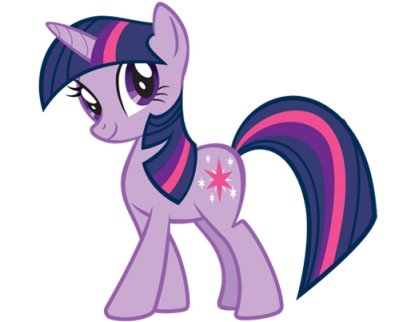 I mean, the Orioles are in town, why not just go to a game?  Get a little fresh air, have a dog and a beer, and make friends with real people, instead of fixating on brightly colored, mythical 2-dimensional beings.  But enough about the Kardashians…

This level of commitment to a little kid’s cartoon is dumbfounding to me.  I mean, zoning out in front of a harmless, fluffy cartoon once in a while, or even regularly?  I can see it.  After all, even I have some ABBA on my MP3 player, which is the musical equivalent of MLP.

But traveling to another town, getting reservations in an expensive downtown hotel room to attend a 3-day convention??  For animated, giant-eyed, long-maned equines???  (Sorry, I didn’t mean to bring up the Kardashians again.)  I just don’t get it.

Why not just go to the track and see some real horses?  Granted they don’t come in Crayola colors, nor do they have horns or wings, but a couple of cans of spray paint and some glue could fix that.  Just don’t try to approach the horses during the race.
Some of the bronies commented that they were embarrassed to mention their bronyhood to their buddies, but once they got them to watch the show, they became fans as well.  That made me snicker.  I can just imagine trying to recruit MY buddies to become bronies.  (Cue hazy filter and harp music…)

“Hey, Rik, how about we forget about the Tigers game and put on My Little Pony?  It’s all about friendship and bonding!” 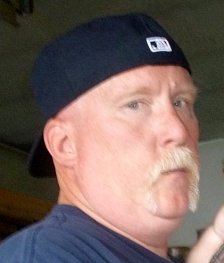 "OK, how about you John?  Can we turn off American Pickers and watch the ponies prance and play?" 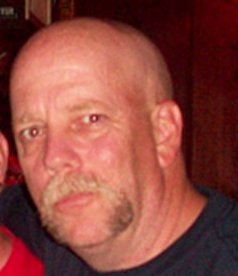 “Hey, come on you guys!  [thump thump]  Let me out of the trunk right now!  That’s no way to support a friend…” [thump thump thump…]

So did you know about this brony stuff?  And if you have small kids who watch the show, what do you think about a bunch of grown men celebrating the same show?
Posted by bluzdude at 6:57 PM