Under the DACA Night

President Trump’s executive repeal of the Deferred Action on Childhood Arrivals act, aka DACA, shows he’s finally exhibiting some of that business savvy for which he’s supposedly famous. By creating a 6-month window for Congressional action, he’s insulated himself from any blowback.

The idea of booting kids and people who were brought here as kids out of the only country they’ve ever known is essentially barbaric. It’s as if they’re sub-human. Any such enforced roundup would create an expensive and inhumane mire, from which our country’s reputation may never recover.

So why is Trump proposing that very thing? Politics. This is a move designed to be red meat for his racist base and a poke in the eye for progressives and anyone else with a conscience. 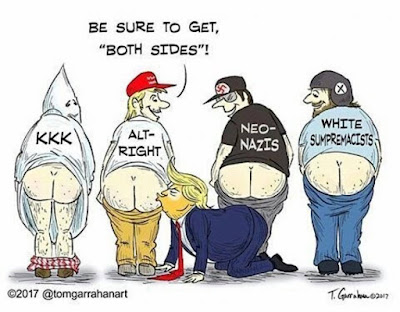 But by dropping final implementation onto Congress’s lap, he’ll seek to escape the blame, however it turns out.

If, by some miracle, Congress can agree on and pass a bill that formalized the DACA principles, then upon hearing complaints from the racist right, he can reply, “I killed the DACA order via executive action.  Blame those weasels in Congress for reinstating it.” (Granted, he’d still have to sign the bill.)

Alternately, if Congress is not able to enact a replacement and the rest of the non-racists in this country protest, he can say, “Blame the do-nothing Congress… I gave them every chance to come up with a new plan.”

It’s basically a move right out of a reality TV show like Big Brother or his own Apprentice. One guy comes up with an evil plan, talks others into executing it, then stands by when it blows up, going, “Hey, they did it, not me.” 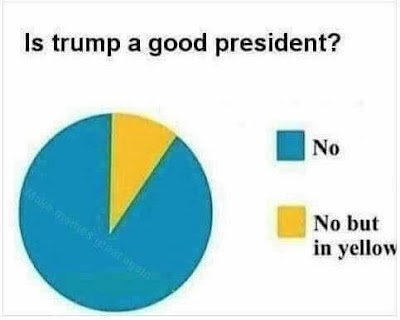 I’m sure this blame-evading malleability played into the decision to have his AG, Jefferson Beauregard Sessions announce the news. Sessions, who looked practically gleeful at the podium, has never had a problem jamming up people who had the misfortune not to be born white.

Particularly odious was his bald-faced lie about providing motivation for other children to come here illegally.  As Attorney General, Sessions knows full well that the DACA only applies to those brought here before 2007.

I swear I am constantly taken aback by how brazenly this administration lies to the public.  Big, shiny, obvious-with-even-a-cursory-fact-check LIE. But they know their base isn’t interested in facts; they’re interested in getting rid of the ferners.

Research into DACA shows that the US would take a loss of over $105 billion dollars in lost revenue over five years.  $105 billion!  That’s a lot of dough to squander over racist posturing. 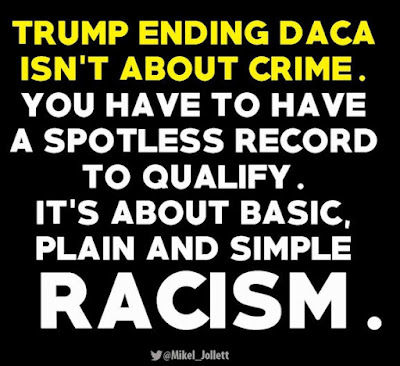 And yes, that’s what it is… Racism. That’s the only reason left after you look at some of what “dreamers” have to do to qualify:

These are tax-paying, upstanding, non-criminals, which is supposed to be who we want coming to America.

And the claims of, “but it’s illegal…”?  Bullshit. Why does illegality only bother conservatives when there are minorities involved? I seem to recall several bank executives plunging the country into a years-long recession, costing millions of people their pensions and 401ks. To date, not a single one has gone to jail or been convicted of anything. Of course, those were rich white people.

Even right at this minute, the Wells Fargo scandal is widening, where throughout the entire banking chain, millions of insurance and consumer accounts were created out of thin air, defrauding millions in the process. No one has even been fired from their board, let alone arrested.

Unpunished illegal activity runs rampant in this country, but law-and-order people only get upset about it when there are brown people involved. So spare me the platitudes about the sanctity of the law.

If you want to see a demonstration of this point, just wait until Mueller announces the litany of illegalities tied to the Trump campaign and administration that are sure to come, (assuming Trump doesn’t fire him, beforehand.) The silence from those "Sanctity of the Rule of Law" people will be deafening.

So when all those arguments are discarded… criminality, illiteracy, being uneducated, “sponging” off the taxpayers, what’s left?

Simple, garden-variety racism. Fear of those dissimilar to ourselves.

And because of this fear, 800,000 people have to live in terror of being scooped up and tossed into a country they do not know.

How very Christian of the god-fearing Republican party.