Maybe the Next Border Wall We Build Should Be Around Alabama

It’s hard not to address the latest Republican “elephant in the room,” the new draconian abortion laws passed or passing in Ohio, Georgia, Missouri, and Alabama.

This is a topic I’ve addressed a number of times in the past, most recently in March, when the Current Occupant was deceivingly describing abortions as if babies were being sliced and diced like they were being served at a Japanese steak house.

These laws are cruel, inhuman, and degrading, and it’s been argued that these qualities are a feature rather than a byproduct. The fact that Alabama’s zero-tolerance law was passed by 25 white men is a slap in the face the 52% of our country’s population who just became second-class citizens. 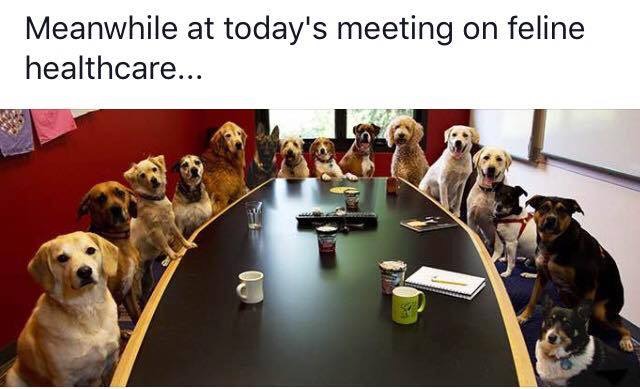 But this is the Religious Right’s big chance to see serious movement on Roe vs Wade. All of these laws are designed to go to the Supreme Court for final resolution, in hopes of overturning the almost 50-year old precedent.

Every prospective justice makes a point of telling the Senate that they intend to leave settled law alone. But we know that it’s just lip service. It’s what they have to say to get confirmed. Then they’re free to do whatever they want because of the lifetime tenure that comes with the position.

It’s no accident that these harsh anti-abortion laws are coming into play now. The last two Supreme Court appointees were hand-picked to rule in favor of laws that limit abortion.

The current panel has already overturned a longstanding precedent in recent weeks, prompting Justice Breyer to point out this slippery slope in his dissent. Many are perceiving that as a warning that Roe is in danger as well as “stare decisis.”

Georgia passed the ban after six weeks and everyone lost their minds, with talks of statewide boycotts abounding. Then Alabama said, “Hold my beer.”

The Alabama law, which essentially outlaws abortion without exception, is the harshest of all the new legislation and is, therefore, the most talked about. Even some leading Republicans have expressed doubts about it, as having gone too far.

This one is likely to be struck down by the Supremes, but I worry that it’s so severe that it makes the other laws, with the 6-8 week limits, look reasonable in comparison. And it lets those leading Republicans appear to be thoughtful and even-handed.

So we could be there celebrating the denial of the Alabama law, only to have the rest of them upheld, and be left with women having to seek abortions before they’re even sure they’re pregnant… which accomplishes the same thing the Alabama law was meant to do.

If I was a young female and living in one of these jerkwater states, I’d be stockpiling Plan B like Trump stockpiles gold shit… IF I could even find it there. I’d probably have to take a road trip to get it and then hope the pharmacist doesn’t have deeply held religious beliefs about it.

I liked Alyssa Milano’s suggestion about women going on a sex strike, in protest. I wrote something about that many years ago, I forget for which controversy, but it was more targeted. I suggested maybe the wives of these legislators cut them off until they back the hell out of women’s uteri. 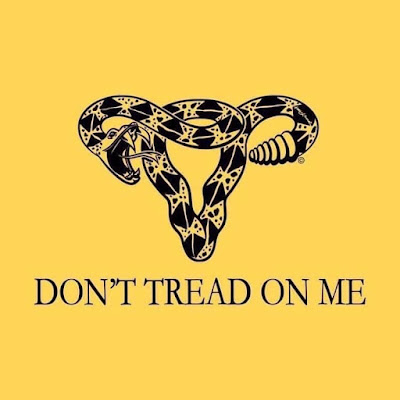 I am outraged at this intrusion by a minority of political weasels into the personal lives of women. How DARE they substitute their values and morals and judgment for that of others! I mentioned last March that if I were a woman, “outrage” wouldn’t begin to cover it.

“How dare some sanctimonious schmuck try to tell ME what’s best for me and my family? How dare some moralistic prig insert themselves into MY family tragedy? How dare anyone other than me and my doctor think they have the right to utter a single syllable to me about it, let alone set up more hoops for me to jump through because my personal decisions run contrary to theirs? And if heaven forbid, my doctor tells me that if I should carry this baby to term, I am likely to die, I’m supposed to consider some legislator’s moral stance? FUCK. YOU!” Fuck you right in the ear. 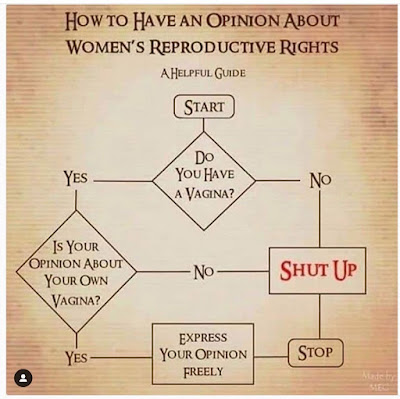 As my mom always says, “If men could get pregnant, abortion would be a sacrament.”

I hope that the rise of these laws reminds the country that the rights we’ve taken for granted are under attack by Republicans. And unless we do something about it in 2020, the effects will be felt for generations to come.