Note: The Surgeon General has determined that reading this post may lead to forfeiture of 5 minutes of your life.  It as also led to acts of mischief, scampishness and a craving for bacon among laboratory rats.  Further tests are underway.
Can’t Believe Everything You Read Dept.
I’ve been sitting on a link I found last week, describing how a Japanese scientist has found a way to extract proteins from human waste and convert them into steak.
You’ve heard of Kobi beef?  This is Poopi beef.  Remind me not to go to cookouts at any Japanese scientist’s house, no matter how much bacon he promises me. 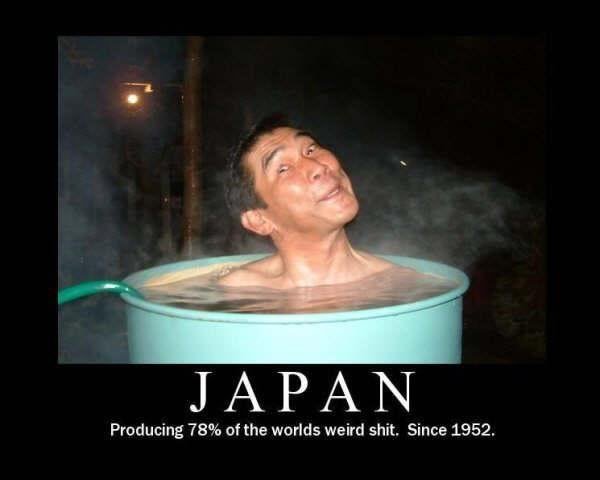 The story was run in a number of places… I believe I found it linked on my Yahoo home page and saw it lurking on other news roundups as well.
But today, Salon had another link about the story, only this time, it’s about how the Bung Beef is most likely a hoax.  It seems that this “story” has been around since the early 90s.  Someone re-posted a YouTube clip about it and long story short, it got picked up by Fox “News” and shortly afterwards, filtered out to legitimate news sources.  Unfortunately, no one bothered to actually make any calls or do any research.  They just passed it on.
Still, there is a Japanese doctor that goes by the name that was reported.  At this time, however, he has not responded to Salon’s queries.  But if you ask me, it has all the hallmarks of a hoax.  Wait, maybe that should be “skidmarks.”
I could have said “bacon strips…”
Denis Leary Was Right
You may have heard that they’ve come up with new warnings for the cigarette packs that include graphic pictures, aimed at forcing you to confront the likely consequences of continued smoking, or at worst, making you hurl on the spot.
While we may debate furthering a Nanny-State vs Public Health concerns, but all I could think of when I heard about this was Denis Leary’s bit from No Cure for Cancer from 1992.
“You could have cigarettes in a black pack with a skull and a crossbone on the front, called ‘Tumors,’ and smokers would be lined up around the block going ‘I can’t wait to get my hands on these fuckin’ things… I bet you get a tumor as soon as you light up!’”
Play the clip… dude freakin’ nailed it.
For the record, I don’t have a problem with the new warnings.  I just don’t know that they’ll work.  I think it’s more likely that smokers will be collecting the packages and trading them with their friends, out in front of their office buildings or bars.
But on the off chance it does get some people to reconsider, what the heck?  Anything that helps keep smoke away from me is fine.
Continuing Adventures in Bathroom Architecture
The goofy bathroom pics just keep on coming.  Last week I posted a picture of 2 urinals stationed in a corner, where there is little chance that they could ever be used simultaneously.  This is a running joke between Cassie, Carpetbagger and I, stemming from the first Darwinfish Fry, where the restaurant we held it at had to toilets side by side in the women’s room, with no dividing wall.
Failblog.org came through again… 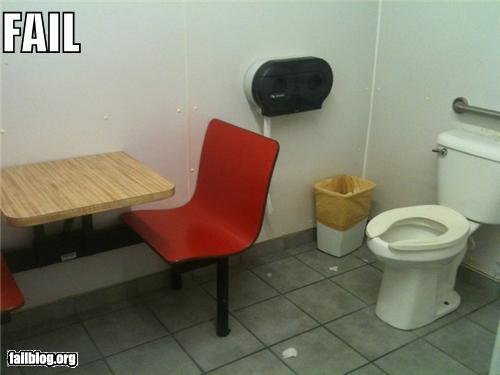 Not sure how this works… Is this overflow seating?  Is it considered a special accommodation for hungry diarrhea sufferers?  Or is it for when women all go to the restroom in a pack but some of them want to eat before their dinner gets cold?
It’s nice how the TP roller is conveniently stationed to also function as a napkin dispenser.
Toon Time
And to see you out today, here’s a sampling of some recent editorial cartoons, as seen at First Door on the Left. 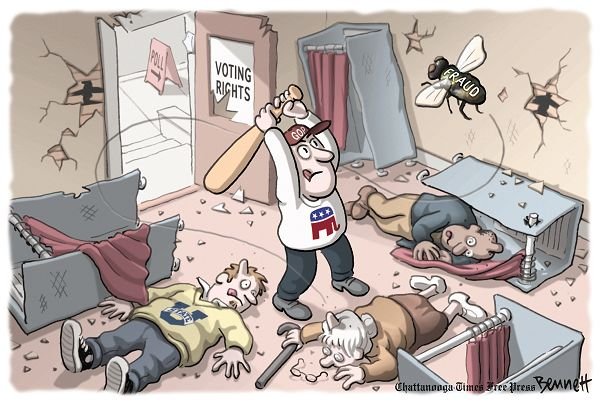 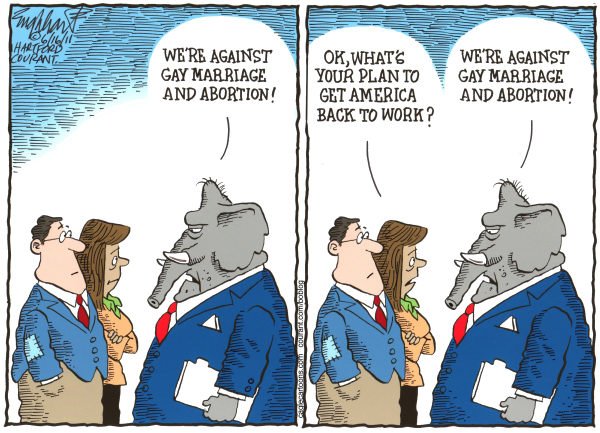 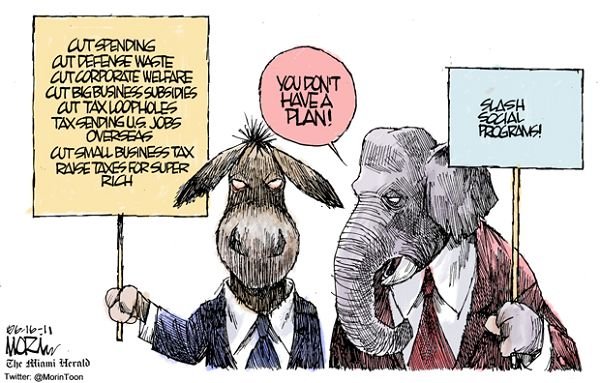 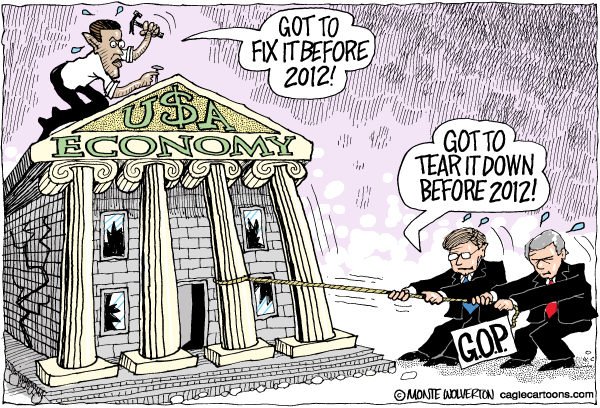 The cartoons are great! I can't believe that bathroom. And I'm relieved to see that the meat from poo's a hoax.

God bless Japan! Seriously! The world would be that much more boring without them! Once again I might steel one of those cartoons, they are friggen brilliant!

That second cartoon really got to me! Several years ago, our married niece, a Republican, informed us that she was a "one issue voter." Her issue, of course, was abortion at that time. Fortunately, her vote was cancelled out by the intellectual voter.

I'm with you on the cigarettes. I don't smoke and have no desire to, but I don't think the new labels will deter people at all. What's next? Diseased livers on our wine bottles?

Virgil,
I get almost all my editorial cartoons from the Blog “First Door on the Left.” Every Friday night he runs 20 or 30 cartoons from the week. I cherry-pick the ones I especially like from there and you should do the same. It’s linked on my blogroll and in this post… you should check them out yourself; you might find one that’s applicable to one of your upcoming topics.

Judie,
I am also a 1-issue Voter, and my issue is Stay Out of People’s Personal Goddamned Business. That covers a lot of ground, from abortion to gay marriage to pot laws to end-of-life decisions, etc.

What is it about us as a People that we feel so obligated to project our personal values onto others that may not be inclined to agree?

Jessica,
It could very well be. Depends on how strong the alcohol lobby is. Also, I think more people drink than smoke. Plus there is a big difference between pounding 1.75 liter bottles of wine and getting smashed, versus a bottle of wine for the table at a restaurant or nice dinner. Can you imagine a crusty nasty liver on a wine bottle at a nice steak house?

ODD BATHROOMS: Port-a-Potty on Carmel Beach with this sign:
RESERVED FOR PRIVATE PARTY
Must have been a two seater.

Sign should have said, Reserved for your Party's Privates.

Denis, smoking a cig down to the nub: "The filter's the best part. That's where they put the heroin. Only us really good smokers know that."

I once read something hilarious that went, "Dear Japanese People: Please stop exploring your sexuality. Love, Me."

And now they're exploring food!

Mrs. Bachelor Girl,
That sounds like something you wrote... lol...

Frankly, they lost me at sushi.