Today I feel completely uninspired to write anything of great wit, depth or complexity.  So I’m going with a cheap joke.

Back in the 70s, the National Lampoon was not only famous for their bawdy humor magazine (to which I subscribed), but the also put out a series of comedy albums.  One of the cool things was that their “cast” starred some folks that went on to become much more famous, starring in the first few casts of Saturday Night Live.  They included Gilda Radner, Bill Murray, Brian Doyle-Murray, John Belushi, Christopher Guest and Harold Ramis, the latter of whom went on to become a film star and director.

Watching the London Olympics reminded me of an old favorite (completely NSFW) bit they did about little gymnast, Nadia Comaneci, the punch line of which became kind of a refrain among my friends and I, back in the day.  The sketch features Brian Doyle-Murray and Rhonda Coulett.

Where the female announcer is cut off is where the next sketch started right up on the album.  That’s how they rolled back then.

I don’t know why it took me so long to look some of these sketches up on YouTube, but there are a lot of them there.  Look for me to drop a few more favorites in the coming weeks.  And no, not all of them will be as nasty as this one.

In fact, here’s one that even your kids will love.  Well, “boy” kids, anyway… 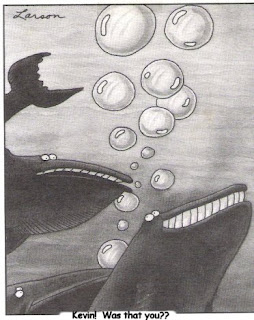