First of all, please disregard what I said last week about Mitch McConnell being “magnanimous:”

“That’s the scenario I think is most likely… trying to appear magnanimous by waiting until after the election, (to vote on a new SCOTUS nominee) but then carrying on immediately afterward if the Democrats win the presidency and/or Senate.”

I should have known that Mitch doesn’t have a magnanimous bone in his terrapin body. He’s ramming Trump's weekend nomination right through the Senate as fast as he can. And all those highly principled GOP Senators, who made those highly principled speeches four years ago about how The People needed a say in the next Supreme Court nomination and the only highly principled thing to do was delay a nomination vote for ten months because it was an election year, turned around and said the exact opposite thing this time around, with Election Day 36 days away and the voting in progress.

There is a valuable lesson here. This mass about-face movement goes to show that Republican politicians stand for nothing. Whatever they say publicly is null and void as soon as the tide turns and they find benefit in saying something else. You might as well record their speeches and proclamations in pencil because next week they might well be claiming the opposite to be true.

The only principle to which they truly adhere is propping up the rich. As long as they do that, the donations will come and their career will continue as planned.

It’s not a coincidence that the only Republicans who speak out against Trump and the current political atmosphere are retired politicians. No active politician has had the backbone to cross the Orange Idol or displease the big-money donors. I guess it’s easier to find your spine once you’ve gotten off of your knees.

And now we know for sure who the hallowed nominee is. They went full “cult” on us this time. A strict Catholic isn’t good enough anymore, now we have to bring in a Catholic offshoot sect. I understand these are the people who inspired “The Handmaid’s Tale.” How nice. How can we stand up to theocracies if the people in charge are trying to make America a Christian version of Iran? 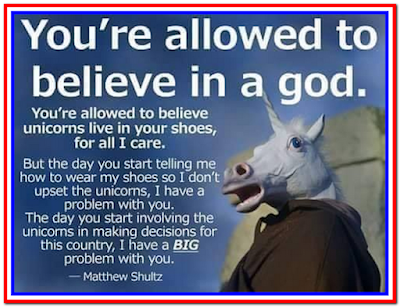 And while the religious thing is bad enough to cope with, I’m also bothered by the fact that this person has limited experience, including only three years as a judge. How does that even remotely qualify her for a lifetime appointment to the highest court in the land?

In Trump World, she’s qualified because her previous rulings line up nicely with the authoritarian and big-business leanings of the Republican Party. No further qualifications are necessary.

She will no doubt come in handy soon, whether it’s to decide whether the clean-up after the Trump Administration begins in 2021 or 2025, whether or not a former president can be sent to jail.

Some news this weekend about Trump’s taxes, huh? OK hands up: who’s not surprised that Trump is a tax cheat? Anyone? Anyone? 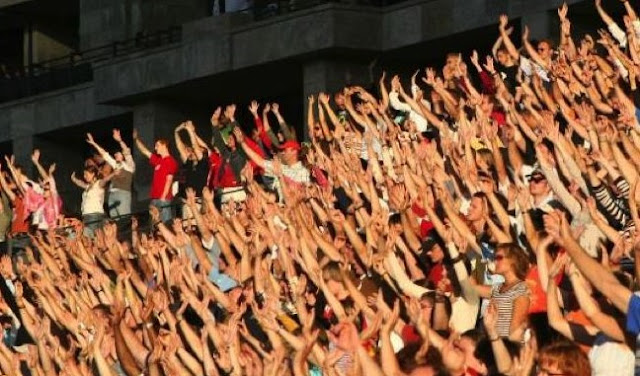 Yeah, big shocker there, right? And there’s no doubt about it… the New York Times has this story cold. They have his returns and they have him by the balls. There’s no way they publish anything so specific and damaging if they don’t have proof. Where they got it, I have no idea. Maybe it was Trump’s niece, Mary, maybe it was his sister, or maybe it was just some accountant he stiffed on the bill. Whomever it was, a grateful nation thanks them.

The $750 in taxes he paid in 2016-17 is what most people are hung up on, but that part doesn’t surprise me. All the best billionaires pay a pittance in taxes, that’s just how the tax system was set up. Created by the rich to accommodate the rich. I’d wager there’s a whole laundry list of rich guys who have paid less income tax than any of us.

But Trump has to be Trump, and that means he has to press it even farther. He’s got “consultant fees” paid to his daughter, he’s writing off personal expenses (like haircuts) as business expenses, he’s receiving millions from foreign investors, he miscategorizes personal property as business property to transfer tax liability to his company, and much more.

Most alarming is that he’s up to his eyeballs in debt, over $400 million worth, which comes due in 2022. This is the kind of debt that keeps people from getting security clearances because it would be too great of a risk that a foreign agent could use it as leverage. And this isn’t some middle-management schmo, this is the President of the United States.

All of this paints a picture of a man who is wholly unqualified to hold this office. He’s a crook and a con man. And most damaging to his brand, he’s a terrible businessman. The reason he pays so little in taxes is that he took such great losses, they’ve counteracted his tax burden for over 15 years! It makes you wonder how he can even put up the charade.

No wonder he’s gone to such lengths to keep this information out of the public eye. It punctures his whole aura.

I don’t expect any of this will make a difference to his fan club, they’ll just claim it’s a lie or start up the “Whatabout” machine. But maybe this can sway a few independents. If the guy running as a millionaire businessman is really lousy at his job and a tax cheat to boot, what exactly is there to vote for?
Posted by bluzdude at 6:04 PM