This one will be short and not so sweet. The Steelers lost at home to those clowns from Oakland 27-24. That pretty much seals our exit from the playoffs, barring some epic collapses by the other AFC contenders.  The only hell I could see that was unleashed was William Gay. 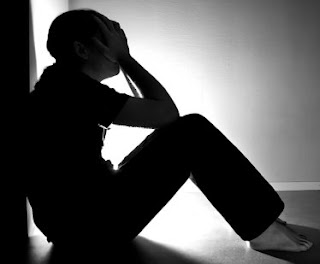 There are really only 2 points I can make:

* The offense shot itself repeatedly in the foot. Two trips to the Red Zone ended with zero points, one because they didn’t make 4th and 1, another due to an INT in the end zone. A number of other drives that showed promise died due to penalties and dropped passes. It’s a shame because Rashard Mendenhall ran hard, and they did make some nice throws downfield. Santonio, in particular, had a big game with 149 yards receiving. But they left a lot of points on the board that they could have used to win the game.

* The defense was horrid, especially the secondary. William Gay fell down in coverage three times, leading to first downs and was generally toasted all afternoon. Joe Burnett dropped an interception that hit him between the 2 and the 7 on his chest, on the Raiders last TD drive with under a minute to play. Ike Taylor badly misplayed a jump ball that the Raiders came up with. The only bright spot was when Ryan Mundy missed the wide receiver and hit Gay in the head, knocking him out of the game.

This is yet another 4th quarter collapse against yet another lesser opponent. A team that loses to the likes of the Raiders and the Chiefs is kidding themselves if they think they have playoff potential. The Steelers season is basically over.

I apologize if this post isn’t up to my usual level of merriment, but I’m not in a very merry mood right now. 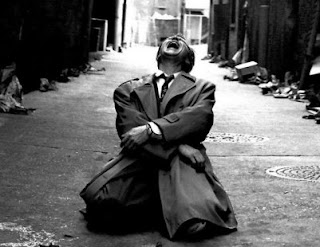 I need a stiff drink.