I went to the Maryland State Fair on Saturday, for the express purpose of going bet on some horse races.  I went last year too and posted on it.
I’m always under-whelmed by the Maryland State Fair, as I’m walking through it on the way to the track.  They’ve got the whole midway, rides, games and food stands, all crammed into an area about the size of a football field. 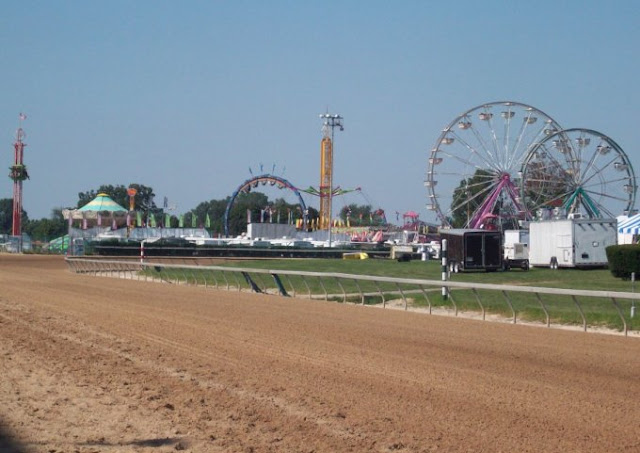 You’d think a State Fair would warrant a little more real estate than that.  I’ve been to the Ohio State Fair and the New York State Fair, and they were both immense.  Even the Fulton County Fair in Ohio is large enough to dwarf this one.


Oh, and they have fried stuff: 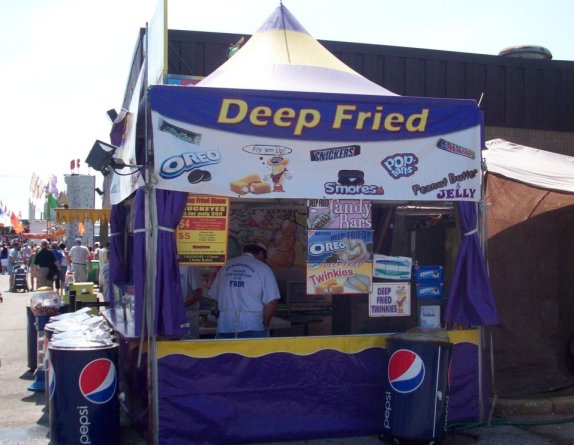 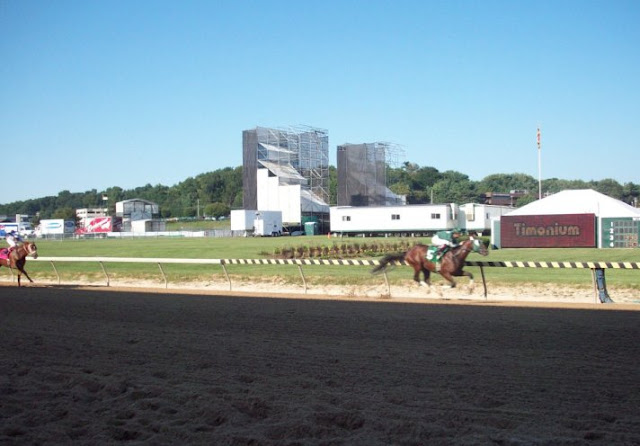 Concatenation, fulfilling one half of my failed Exacta. 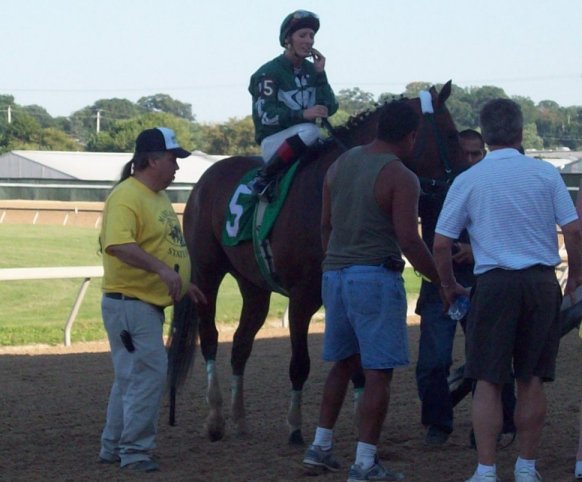 I had half a mind to go back to the barn and confront the Ho’s that kept messing with my bets.
I’d be all, “Heeeey, Hoooooo, heeeeey, hooooo…”
They’d be, “What’s up, Joe?”
I’d be, “Why you messing with a bro?”
And they’d be, “You know what they say, ‘Ho’s before bros!”
I know, that was a long way to go for the money line…
Sometimes life isn’t Fair. 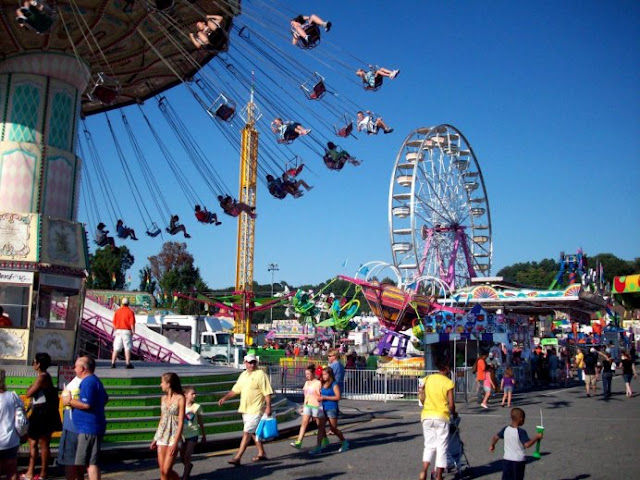