Odd Bits - The Catching Up Edition

Since the trial started, for which I was an alternate juror (see previous 5 posts), I’ve been putting some things on hold, as to not interrupt the flow of the court posts.  Today, I get to catch up!

Family Business
As you may recall from prior posts, my nephew Sammy is fond of a certain euphemism for male anatomy.  Last week, my brother Ed sent us the following story:

“We were at Daniel’s hockey practice last night with all the Christian Athletic League parents and as Sammy was watching the goalie put on his “protective” gear, he said, ‘Those are for his NUTS, Dad!!!’  Classic 5-year old stuff.” 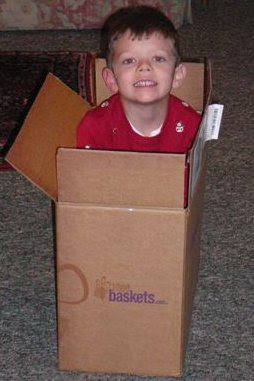 Classic Sammy, anyway.  I’m sure my brother was proud.  I know I was… anything to shake up the Christian Athletic League parents is all right with me.

In other family news, as I tagged on the end of one of the Trial posts, my cousin Angela gave birth to her first baby last week.  Boy was 9 lb 9 oz. and 22” long.  Now before you pass out, ladies, he was a C-Section baby.  I’m sure he’ll be perfectly normal, but whenever he leaves a house he’ll feel compelled to go out the window. 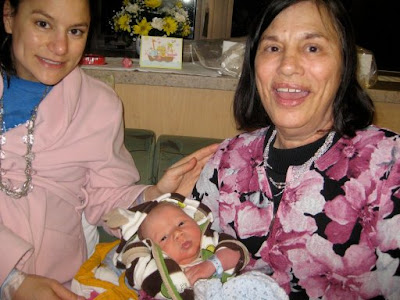 If you were with me back in 2009, you might have seen some of Angela’s work.  She’s the one that wrote the poem about Troy Polamalu, “Humble Number 43,” that I featured in this post.  She was also with us in Miami for the “Hurricane Game,” in other words, the Steelers/Dolphins game we attended in 2004, which took place the day after Hurricane Jeanne ripped through the neighborhood.  I mentioned her and her football throwing prowess in that post.

I have no doubt that Angela will be amazing at whatever she chooses.  After all, she is a bona fide “Fear Factor” winner.  Honest!  Back in 2005, her and her roommate competed as a team on the season premiere of Fear Factor. 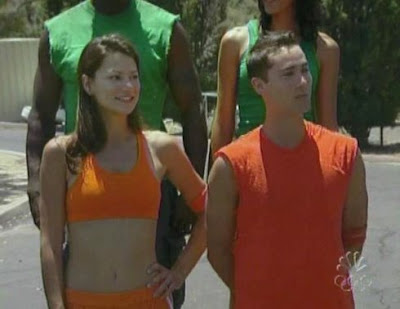 Angela and her friend Zack, poised to kick some butt.

The competition had them A) crawling out onto a cargo net hung from a speeding helicopter, B) crawling through an air duct filled with foul water, huge spiders, cobwebs and flame jets, and C) retrieving gold bars and coins from a armored truck that was sunk at the bottom of a pool.

(Yes, I was very relieved that they didn’t have to eat anything gross.)

Anyway, they whipped their large, muscle-bound competition with flair, class and humility.  I was so proud I almost couldn’t see straight.  I don’t know when I was happier… watching this or the Pens win the Stanley Cup in 2009.

So congratulations to Angela and Dennis.  This is going to be quite an adventure!

Random Thought
Last week, we had temperatures in the 60s and sunshine.  I went to lunch without a coat.  Last night… snowstorm.  5” of snow fell overnight.

Excuse me, Mother Nature?  WTF??  It it’s going to be cold, be cold.  If you want to warm it up, warm it up.  But this back and forth shit messes with your head!

As If We Didn’t Have Enough To Worry About
I saw a new medical study and unless you did too, you’ll never guess what causes cancer now: oral sex.

Now men, before you look for a bridge to jump off, it’s giving it that causes the cancer, not receiving it.

“Researchers have found a 225% increase in oral cancer cases in the US from 1974 to 2007, mainly among white men, said Maura Gillison of the Ohio State University.”  (Go Buckeyes!)

“When you compare people that have an oral infection or not… the single greatest factor is the number of partners on whom the person has performed oral sex.”

Wow.  What are you ladies keeping in there, asbestos?  I guess from now on, you’re just going to have to start without us, then signal us in from the bullpen to close.

Personally, I think it’s a plot coming from the religious conservatives. 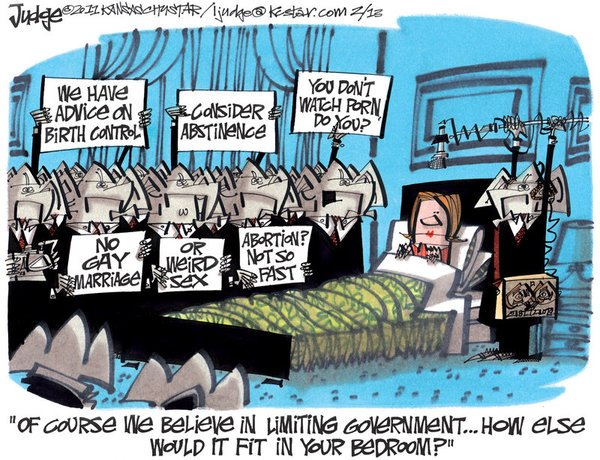 Hit Parade
You all know I’m a freak about tracking web traffic hits.  And today I did something to reduce the number of hits I get here.  On purpose.

I know, I must be crazy, but hear me out.  It’s not YOU I’m worried about.  If you’re reading this, I love you and I want you here.  But ever since I posted that picture of the Mercedes logo in my 4th post about my jury duty, (to illustrate the 3-pronged pattern of one of the skull fractures), I’ve been getting picture search hits out the wazoo, from all over the world.

When I searched it myself, I saw that my blog was the first listing on Google Images.

Normally, I’d be thrilled.  But this just isn’t right.  While it may be boffo for my Hits-By-Country tracker, I didn’t DO anything to earn the hits.  I just copied a picture that was already out there.

You know I obsessively track my traffic.  Maybe you do too, if you have a blog.  I know when I look at my bar graphs and they’re all high and stuff, I’m just tickled pink!

Hits = Attention = Self Worth.

“Everyone loves me!  I’m fabulous!”

But now, there’s guilt involved.  I see the bar graphs bearing good news but deep down, I know I don’t deserve the hits.  They’re not coming to see me, they’re coming to grab an image… and not even one of mine, but one I grabbed elsewhere.  It fouls the data.  I can’t enjoy that…

So, my solution was to photoshop out the ring around the 3-pronged center.  If I alter the actual logo, fewer people will want to use it because it’s not really accurate.  And if they DO still want it, at least it was something I worked on myself.  You can see the new picture here, or if you’re on the main page, just scroll down.

Am I crazy here?  Am I spending too much time fussing about a ridiculous problem?

Or did I just blow your minds?

Toons
To close, I thought I’d put my favorite editorial cartoon from the weekend, courtesy of First Door on the Left. 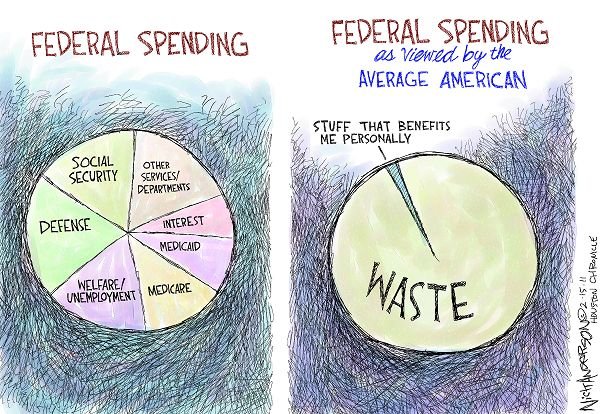