This week I received confirmation that my OCD ways mad organizational skillz are paying off.
There was a message on my answering machine (yes, I still have one of those) from my credit card company, saying they have spotted some irregularities with my card use.  That’s usually something that grabs my attention.  My card was still in my possession so I know it wasn’t out there somewhere.  Not that having it in my wallet makes that much of a difference…
About 10 years ago I also had some unauthorized charges show up.  No one called, though… I spotted them on my bill.  Wasn’t even that hard… The bill was about a thousand dollars more than I’d expected.  I looked down the list and saw the name of a shop I’d never heard of.  After further investigation with my card company, they said someone had bought a grand worth of African masks.
The closest I have to an African mask in the place is my 6-foot standee of Darth Vader. 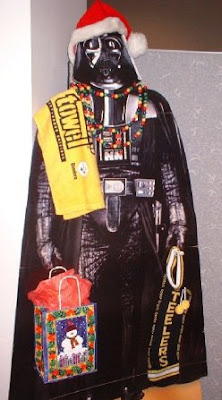 Not an African mask.
They worked it out and I didn’t pay for them, but the paperwork was a hassle.  Better than forking over the cash though…
So I called my card company (not the same one as from the first time) and they told me there had been a breach of their card numbers and mine had been compromised.
OK, they didn’t say that exactly… it took a much longer paragraph full of words in dense legalese that meant essentially the same thing.  They were going to cancel my card and issue me a new one with a different number.  That was all fine and good… I have a backup card that I can put a few bucks on until my primary card arrived.
The cool part of the whole thing was that they wanted to go through my recent purchases to determine which were legit and which were not.  This was extremely easy for me to do, because for the last 15 years or so, I’ve manually tracked every charge purchase I make on a tablet.  Then every month when I get the bill, I compare my notes to the bill and ensure there are no extra charges.
So the card rep was able to run down the last few days worth of charges and it was easy for me to confirm or deny.  There was only one that was unauthorized… a $25 charge at Forever 21.
Like I’ve ever set foot in a place like that…
Anyway, my point is that it was my superior organizational habits that made that call such a breeze.  I bet they get people all the time that don’t know if a charge is theirs.  In fact they probably just deny all… the… charg…es.
Shit.
Organization sucks.
So when I got the mail today, I found a new card.  I immediately called the number and activated my new card.  After I hung up, I compared the number to the old compromised card and the number was the same.  That was when I realized that the card had been about to expire and card I just opened was the replacement.
Immediately, I called back to tell them that they needed to cancel the card I just called to activate because the whole point was to change the number.  They assured me that my new card would arrive soon.  I thanked them and hung up.
Then I open the next piece of mail.
Shit.
The new replacement card.
For the third time in 10 minutes, I called the activation number again and had to tell another call center person this story that was getting stupider by the minute.
For the record, I still have a ways to go to become fully organized.
And now, because I haven’t done so in a while, here are some more favorite editorial cartoons I’ve been stockpiling, courtesy of First Door on the Left: 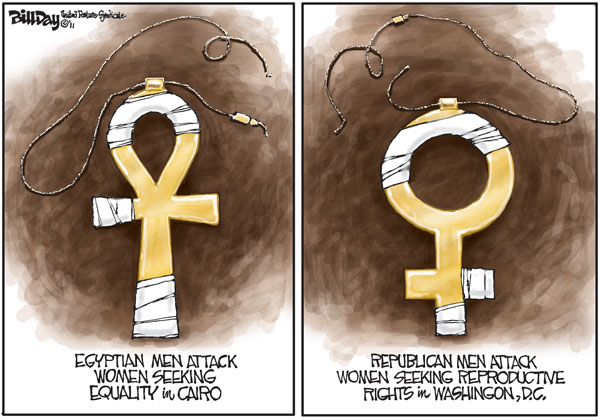 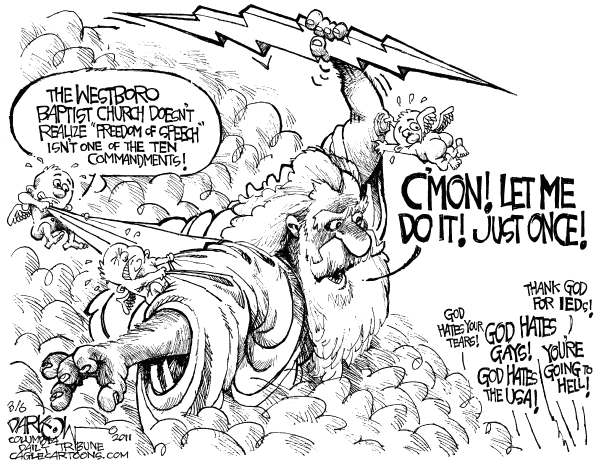 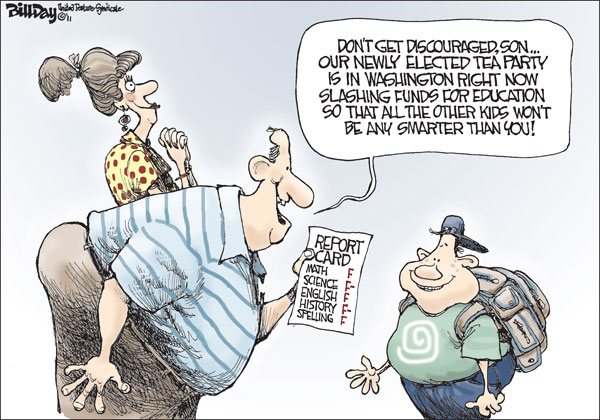 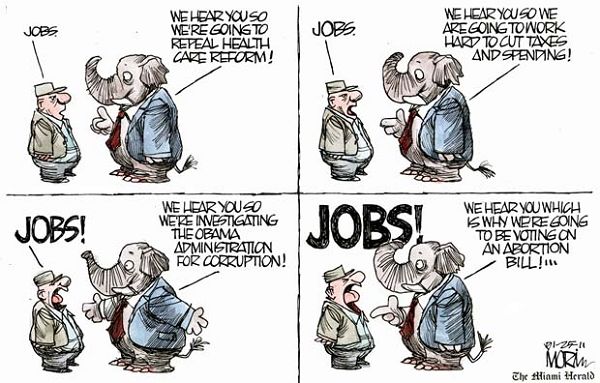 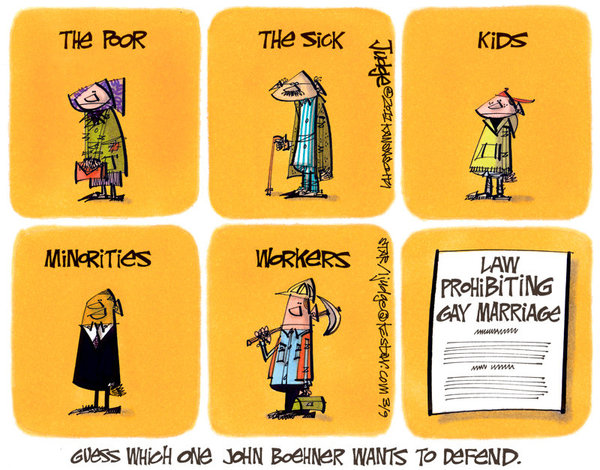 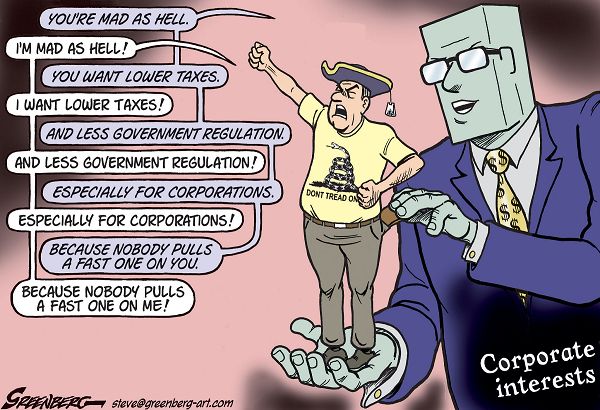 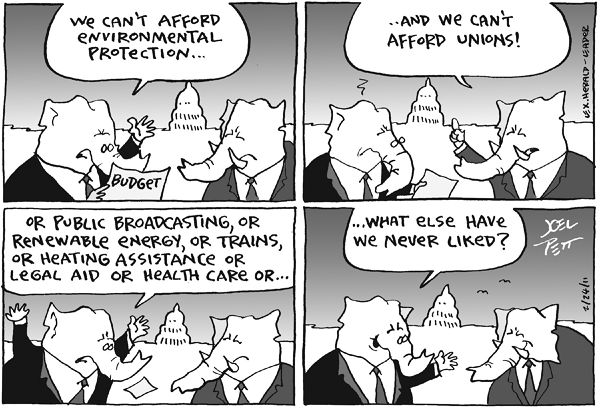